At JCS, we are fascinated by diamonds and the role they played in history. In the “Famous Diamonds” section of our blog, you will find out the stories behind some of the most famed and extraordinary diamonds in the world.

It has been graded as a fancy yellow-brown diamond. Before being cut, it was considered to be an ugly stone with inclusions and cracks. Even its name, “Unnamed Brown Diamond”, was unattractive. Therefore, the gemstone was given to Gabriel Tolkowsky by the De Beers company. Over the course of two long years, as the uncut stone had several inclusions and deep cracks, Gabriel Tolkowsky, which is one of the world’s most renowned diamond cutters and great nephew of Marcel Tolkowsky, the father of the modern round brilliant cut, transformed this yellow-brown gem into a diamond like none other. Its beauty is magnified by a spectacular fire-rose cushion cut that maximizes its unique features.

In 1995 the stone was purchased from the De Beers company by a group of gem and jewelry dealers of Thailand led by the businessman Henry Ho. It was then brought to the Vatican in Rome, where it received a Papal Blessing from Pope John Paul II. Afterward, it was blessed by the Supreme Buddhist Patriarch and the Supreme Muslim Imam of Thailand.

Then, the Thai Diamond Manufacturers Association presented the diamond to the King of Thailand Rama IX, also known as Bhumibol Adulyadej, as a gift in honor of the 50th anniversary of his coronation in 1997. That year the diamond was eventually named The Golden Jubilee.

Today, the Golden Jubilee Diamond is on display in the Royal Museum at Pimammek Golden Temple, Throne Hall in Bangkok. It has been exhibited in Switzerland and the United States in the past, and has sometimes been put on display at Henry Ho’s 59-storey Jewelry Trade Center, which is the hub of the gem industry in Thailand. 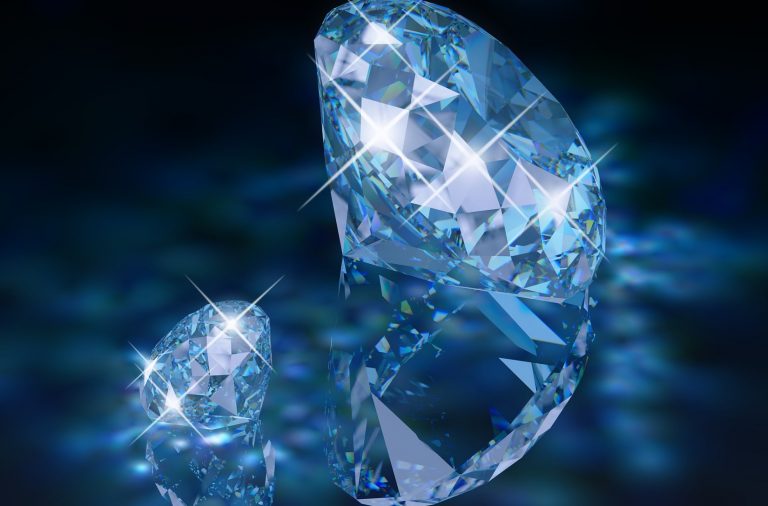 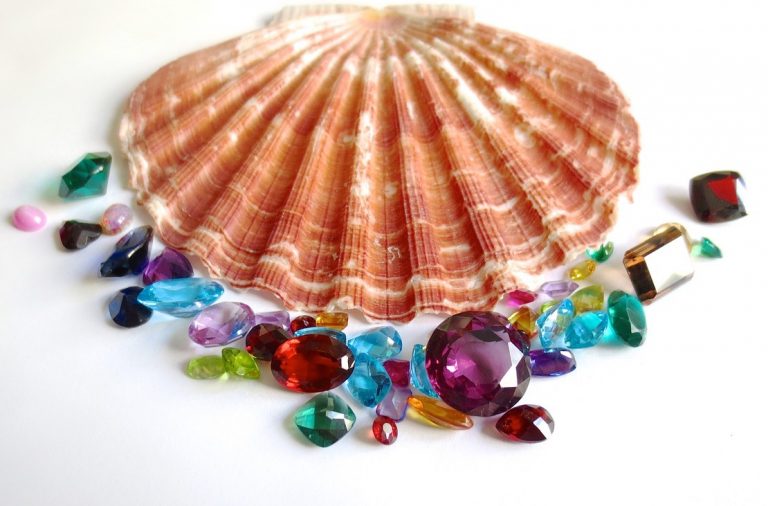 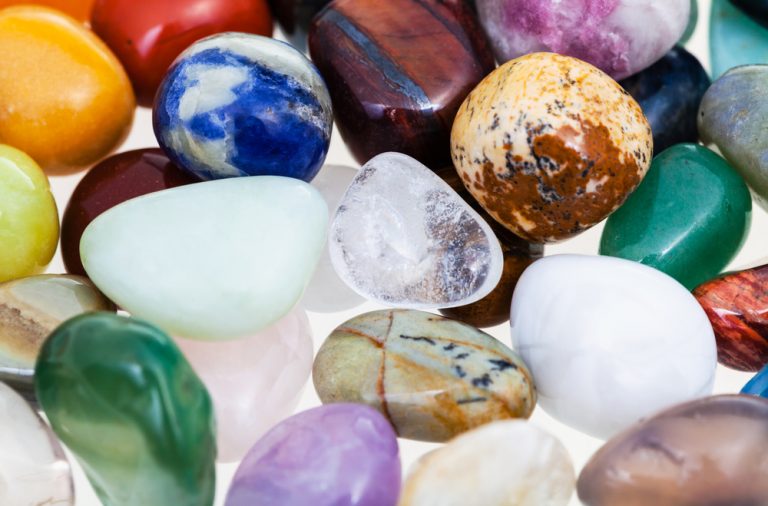 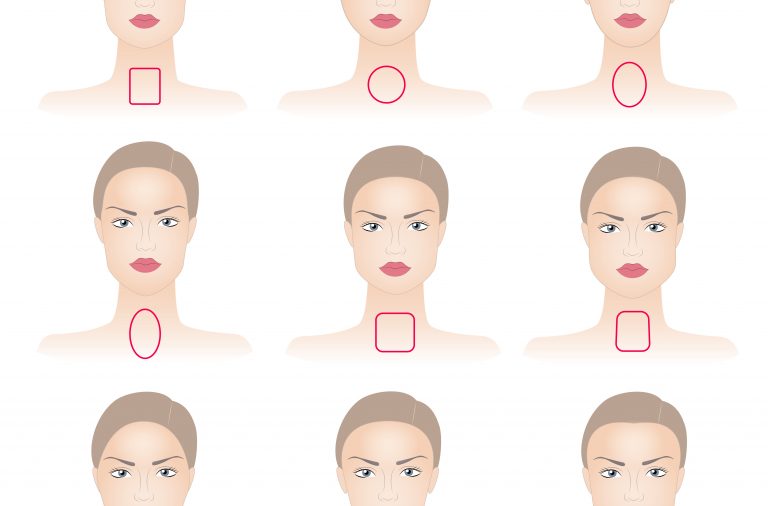 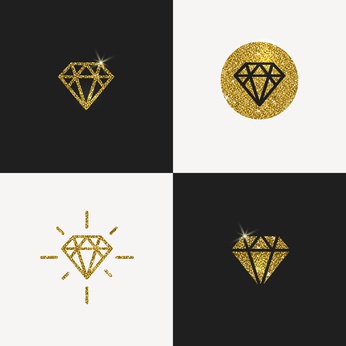